Australian science fiction and fantasy grew by more than an order of magnitude between 1990 and 2010, becoming a serious commercial force in the country’s publishing market. In this period the first Australian Hugo Award was won, and was soon followed by its first Oscar. This article predicted what was on the way just one year into the boom of the 1990s and beyond. Alone in His Chariot 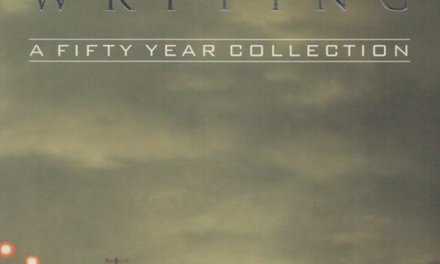